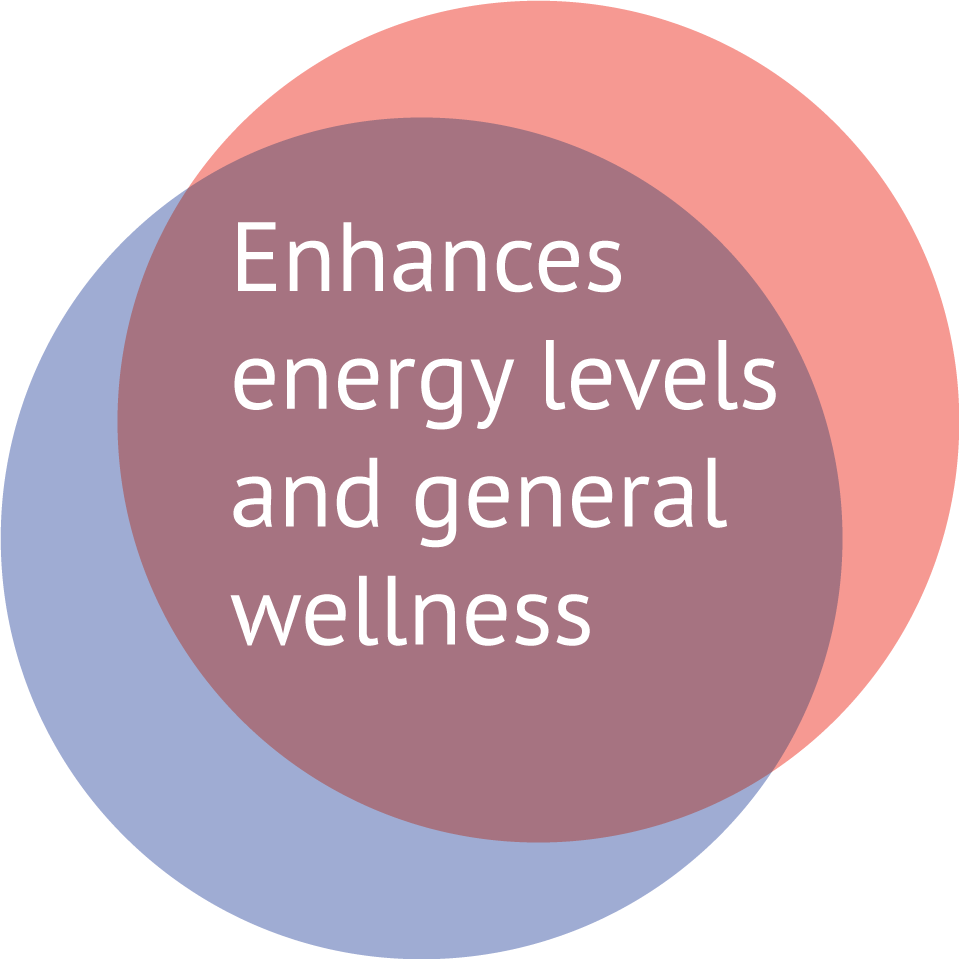 We have literally thousands of case studies available.

Below you will find an interesting selection. 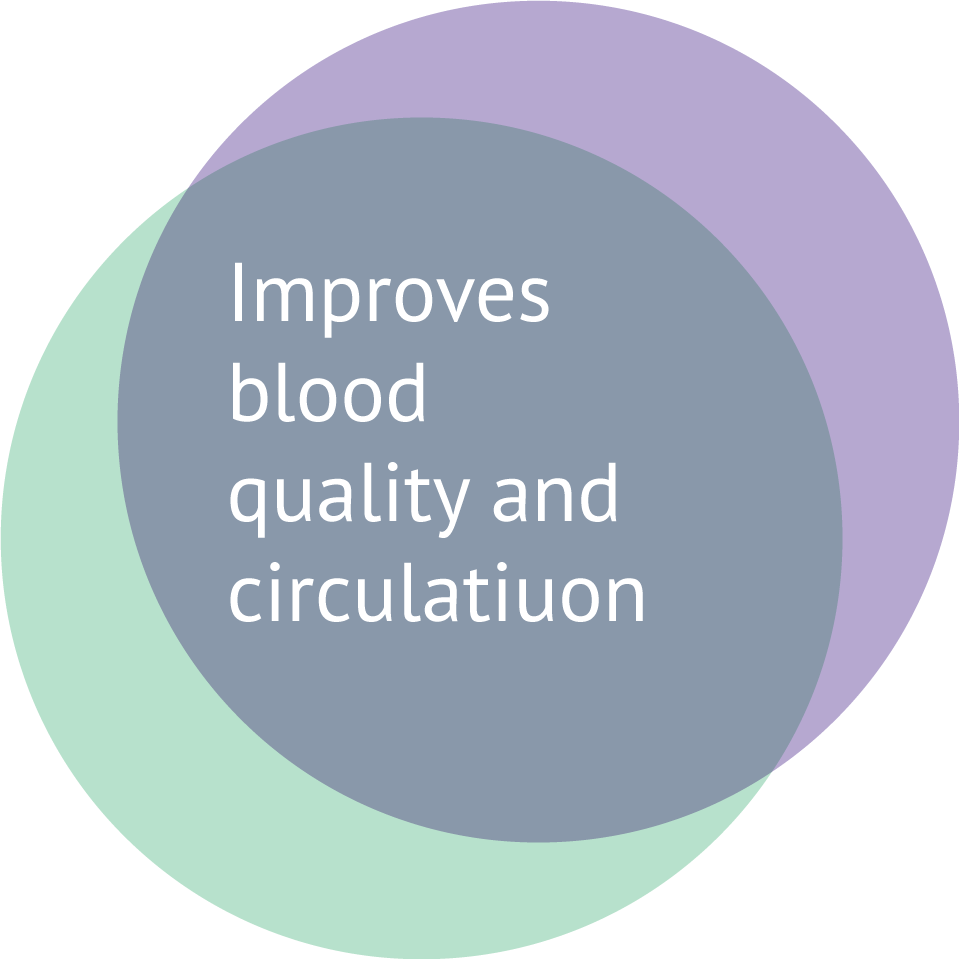 Two and a half minutes of interview, filmed in May 2021, at Austin’s home.

Austin is fighting cancer for the third time in as many years. Since his first diagnosis in Autumn 2018, the main weapons have been major surgery and chemotherapy.

This has negative side effects, in particular insomnia and depleted energy levels.

After a dozen weeks or so using energy5, Austin recorded this interview to explain how much daily use had helped him battle these side effects.

A brief interview at Kathleen's home in Worcestershire UK during early summer 2020.

This 89-year-old female describes using energy5 daily for around 400 consecutive days. Kathleen puts her energy5 below her feet and enjoys its benefits while enjoying a book and a cup of tea. It is so easy for her to slide energy5 out from under the chair and switch it on.

Kathleen has reduced her intake of chemicals and drugs noticeably, since using energy5.

During a three-minute interview at Elle's stables in the UK Cotswolds in summer 2020, Elle describes the major physical and mental health improvements resulting from daily use of energy5.

She outlines just how much she has been able to reduce her daily intake of drugs and still feel so revitalised. Elle’s renewed wellness and vitality and refreshed control of her disability, is on the screen for all of us to see.

A two-and-a-half-minute video detailing just how enthusiastic a sample of energy5 users can be. The video clearly shows the immense benefits they are enjoying from their continuous daily use of the product.

They describe how their wellness and vitality has been positively affected - and how easy it is to use energy5 at home or at work.

A two-and-a-half-minute interview at Alisha's home in the UK Midlands, early summer 2020.

In her own words, Alisha describes the skin-tone and major physical benefits a 20-year-old healthy female discovered, by using energy5 daily for around 100 consecutive days.

Alisha uses her energy5 behind her back, on her tummy - and below her feet.
Because energy5 has been used for over a decade in Asia (there it’s called TherapyX), it is interesting to hear from a Chinese ex-athlete user who has recorded two testimonials.

The first part of her video case study is old film from 2009 and the second part is from 2019 – ten years later. Coach Xie explains how her device has improved her blood sugar levels. Use of energy5 has also reduced her blood pressure and cholesterol levels.

Her hair quality and skin tone is improved and the ex-basketball player and coach says she has eliminated the pain associated with an old shoulder injury, just by using her energy5 regularly over the last ten years.
energy5 (in Asia known as TherapyX) has been widely used for over a decade. Here a retired lawyer has recorded a glowing testimonial about the benefit she has found from using energy5 regularly for over ten years.

Mrs Xu explains that she had previously suffered from hypertension and had osteoporosis so badly that she easily fractured several bones.

Now, she says her sleep has improved, her eyesight is much better, and for the first time in her life – at age 70, Mrs Xu can do the splits without pain, broken bones or any injury!!!

All of her improvements in wellness have come from energy5 – she emphasises that she is not taking any chemicals or medicines. Inspirational Mrs Xu implores us all to take control of our own wellness and use energy5 regularly. There is no doubting her belief that her quality of life and vitality is excellent thanks to her use of the device.
This case study is of a 67 year old trained Taiwanese medical practitioner called Tsai, who specialises in treating people using his physical therapy skills.

Tsai has had type 2 diabetes (and hypertension) for over ten years, it is a family/genetic weakness. He has recorded this video after using energy5 for just over five months. He was careful not to change any other dietary or lifestyle measure during this time.

His diabetes is nearly cured. His blood sugar level has been averaging around 8.0 to 8.5 for over ten years. Never below 8.0. After just 60 days, the level had dropped to 7.3. After around 140 days, the level was down more to 7.0. Medical expert Tsai, is convinced that anyone suffering type 2 diabetes can get a similar result with consistent energy5 daily use.

energy5 improves blood cell performance, and assists the body to get back to peak wellness. You can view the cells under a microscope in this short video.

These are cells of a fifty-year-old ‘healthy’ male; filmed in laboratory conditions.

The ‘Before’ sequence: showing how blood cells looked prior to any use of energy5.
See how the cells are bunched together (sometimes called "coining") and are not at peak efficiency. 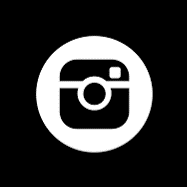